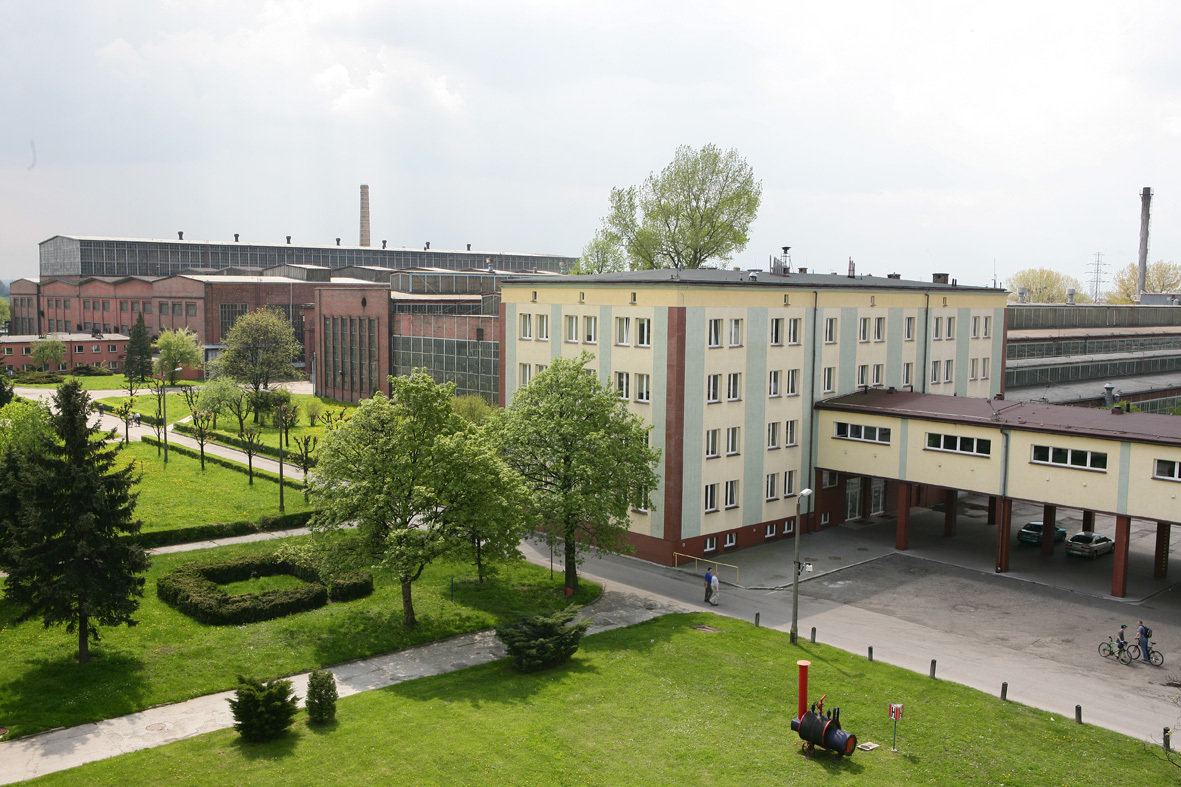 The intention of the Polish Development Fund and RAFAKO Group is to start cooperation in the financing and implementation of selected strategic projects. The potential investment of the FIZAN Enterprise Investment Fund in the company from Racibórz and projects in the areas of energy, environmental protection, export and electromobility, may be an element of cooperation.

The PFR Group is an institution offering support instruments for Polish enterprises, operating in the areas of banking, insurance, investment, advisory on foreign expansion, and development of entrepreneurship and innovation. Polish Development Fund currently is implementing several projects related to the energy industry. The PFR Group has previously cooperated with Rafako in financing exports. The agreement signed today expands this cooperation.

"This is a very important event in the development of our company. I am convinced that cooperation and, I hope, the potential involvement of such strong financial partners will contribute to the achievement of our set business goals. It will make us, as a Polish company, competitive not only in Europe but also in the world. It is worth noting that even today RAFAKO plays an important role in adapting Polish power plants to the new EU BAT requirements, or modernizing coal units," said Agnieszka Wasilewska-Semail, the President of RAFAKO.

"By signing the agreement, we want to expand the cooperation of the PFR Group with RAFAKO improving the company in the implementation of the development strategy. As the PFR Group, we provide companies such as RAFAKO with the opportunity to raise capital, insure export, or support foreign expansion. We believe that RAFAKO can successfully operate in foreign markets, such as Indonesia, Kazakhstan, the Balkan,s or the Persian Gulf. The development of entrepreneurship is one of the priorities of the so-called Morawiecki Plan and the PFR Group. Cooperation with Rafako is one of the examples of support provided to more than 100,000 companies by development institutions in the implementation of their growth strategies," said Paweł Borys, the President of The Polish Development Fund.

At the same time, an Extraordinary General Meeting of Shareholders of RAFAKO was convened, to decide on a public issue of up to 42.5 million shares with pre-emptive rights for existing shareholders.

A resolution to increase the share capital of RAFAKO by no more than/maximum of 42,500,000 shares with a nominal value of PLN 2 each with pre-emptive rights for existing shareholders, is to be adopted by the Extraordinary General Meeting of Shareholders on 29 August this year. Pre-emptive Right Date is to be on 30 October 2017.

The Management Board of Rafako expects to obtain the amount of PLN 150-180 million from additional issue. Funds from the issue will be used to implement the RAFAKO development strategy, for further investments in the R&D department, and to increase competitiveness both in the domestic and foreign market.

RAFAKO S.A. is the undisputed leader of the energy devices market in Poland. It is the general contractor of power units and the largest manufacturer of boilers in Europe. The company provides design and production services for a wide range of boilers, including boilers for supercritical parameters and fluidized-bed boilers, as well as environmental protection devices, including flue gas desulphurisation and denitrification units and electrofilters. What is more, for several years it has been supplying boilers for thermal waste utilization, biomass burning and recovery boilers. The company is also a leader in the Polish market in the field of flue gas desulfurization units by wet and semi-dry methods. The company has references in a number of European and Asian countries, including China, Turkey, India, the countries of the Balkan Peninsula, Germany, France, Switzerland, Belgium, the Czech Republic, and Scandinavia.

The Group of The Polish Development Fund is a group of financial institutions offering instruments for the development of enterprises, local governments and private persons, investing in sustainable social and economic development. It operates based on a professional team and the best international standards. Polish Development Fund’s mission is to implement programs supporting the increase of the long-term investment and economic potential of Poland, as well as to equalise opportunities and protect the natural environment.

Polish Enterprises Investment Fund FIZAN, established by BGK TFI, focuses on investments in the industrial sector. It invests by taking shares of capital companies, bonds convertible into shares, and by providing subordinated debt (mezanine) to enterprises. The investment's impact on improvement of the efficiency of the enterprise, increase in innovation, ability to implement new technologies and modern products is an important criterion for investment evaluation. The Fund is managed by Polish Development Fund.
More information: www.pfr.pl.

How to catch up with the richest? PFR presents a special report on economic growth

There is no proven recipe for how to catch up with the richest. The past three decades have brought growth and civilisation change, yet we are still far from achieving steady convergence. To maintain the high pace of growth, we need to create conditions favourable for in...

The Polish Development Fund S.A. (PFR) entered into an agreement with a subsidiary of the Mid Europa Partners fund to buy 99.77% of shares of Polish Cableways S.A. (Polskich Kolei Linowych, PKL). The transaction is to be finalised in the next several months when all the ...

During the inauguration of the ‘Warsaw Home’ International Interior Design Trade Fair in Nadarzyn, Bartłomiej Pawlak, PFR board member, presented a new instrument to support Polish companies in their expansion into foreign markets - the Export Accelerator for the Furnitu...